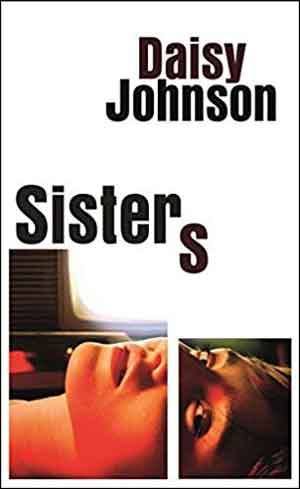 Something unspeakable has happened to sisters July and September. Desperate for a fresh start, their mother Sheela moves them across the country to an old family house that has a troubled life of its own. Noises come from behind the walls. Lights flicker of their own accord. The dank basement, where July and September once made a blood promise to each other, is deeply disquieting.

In their new, unsettling surroundings, July finds that the fierce bond she’s always had with September is beginning to change in ways she cannot understand.

Taut, transfixing and profoundly moving, Sisters explodes with the fury and joy of adolescence. It is a story of sibling love and sibling envy to rival Shirley Jackson and Stephen King. With Sisters, Daisy Johnson confirms her standing among the most inventive and exciting young writers at work today.