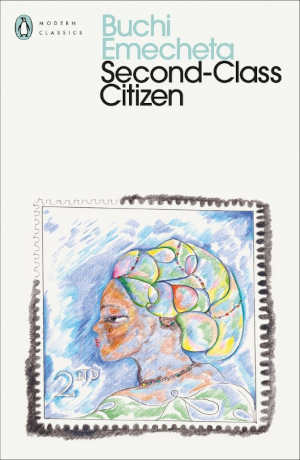 ‘Most dreams, as all dreamers know quite well, do have setbacks. Adah’s dream was no exception, for hers had many. ‘

They nicknamed Adah ’the Igbo tigress’ at school in Nigeria, she was so fearless. Now she has moved to London to join her husband, and is determined to succeed. But her welcome from 1960’s England – and the man she married – is a cold one. Providing for her growing family, struggling to survive and negotiating everyday injustices along the way, Adah still resolves that she will never give up her dream of becoming a writer.