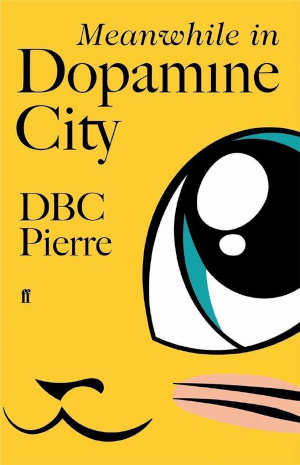 It’s a big bad world out there in twenty-first century Dopamine City. Modern life has taken its toll on all Lonnie held dear. It took his young wife, then his job in the sewers. Now it has come for his children. Shelby-Anne – the maddening apple of Lonnie’s eye; his little girl – wants her first smartphone. New realities are rocketing their way to 37 Palisade Row, where everything will change daily and at breakneck speed. Lonnie finds himself in a stitch: he must join this new world or wither in it. Unless he can mastermind a vanishing act. From the Booker Prize-winning author of Vernon God Little, this is the story of a father, a daughter and a devious device. It’s a speedball, starburst satire; a freewheeling work of the human imagination. And it’s about love and loss: a riotous cry for soul and flesh and heart in the cooling bathwater of our automatic times.