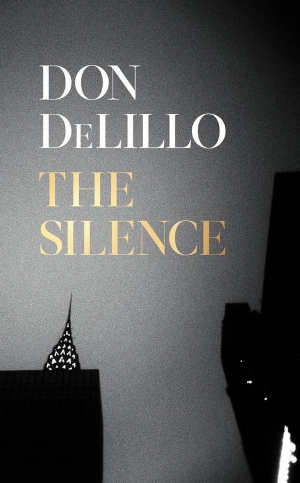 From one of America’s greatest writers, The Silence is a timely and compelling novel about what happens when an unpredictable crisis strikes. It is Super Bowl Sunday in the year 2022. Five people are due to have dinner in an apartment on the east side of Manhattan. The hosts are a retired physics professor and her husband; they are joined by one of her former students and await the arrival of another couple, delayed by what becomes a dramatic flight from Paris. In the apartment, talk ranges widely. The opening kickoff is one commercial away. Then something happens and the digital connections that have transformed our lives are severed. What follows is a dazzling and profoundly moving conversation about what makes us human. Never has the art of fiction been such an immediate guide to our navigation of a bewildering world. Never have DeLillo’s prescience, imagination and language been more illuminating and essential.