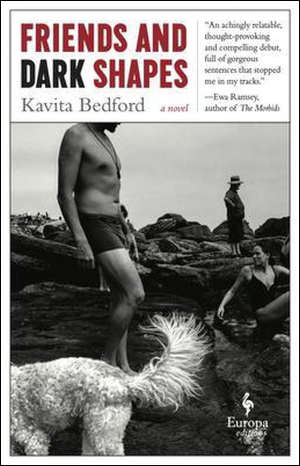 A group of housemates in Sydney’s inner city contend with gentrification, divisive politics, stalled careers, their own complicated privilege as second-generation Australians, and the evolving world of dating in this moving, funny, and stylish debut novel.

Sydney’s inner city is very much its own place, yet also a stand in for gentrifying inner-city suburbs the world over. Here, four young housemates struggle to untangle their complicated relationships while a poignant story of loss, grieving, and recovery unfolds.

The nameless narrator of this story has recently lost her father and now her existence is split in two: she conjures the past in which he was alive and yet lives in the present, where he is not. To others, she appears to have it all together, but the grief she still feels creates an insurmountable barrier between herself and others, between the life she had and the one she leads.