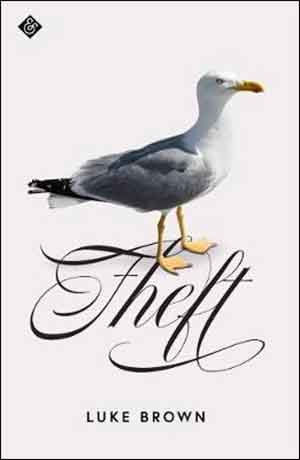 Paul’s charmed life is over. He is about to be kicked out of his flat in gentrified east London and his sister has gone missing after an argument about what to do with the house where they grew up. Now that their mother is dead this is the last link they have to the ever-more-diminished town on the north-west coast where they grew up. He meets Emily Nardini, a reclusive and uncompromising writer. Her books are narrated by outcasts, but she receives him in her home in the wealthiest part of west London.

Paul discovers Emily is living with Andrew Lancaster, a famous intellectual who is significantly older than her. Andrew has lived a successful life, and Paul has not. But perhaps this situation should be reversed, thinks Paul, who forms an alliance with Andrew’s daughter, Sophie, a journalist gaining attention for her hot takes on sex and revolution.

Travelling up and down between the town he thought he had escaped and the city that threatens to chew him up, Paul longs to find where he belongs in a divided country. Theft is an exhilarating howl of a novel. With heart, bite and humour, Luke Brown takes the reader beyond easy, partisan perspectives with this necessary and timely vision of a man and a country riven by envy and divisions.