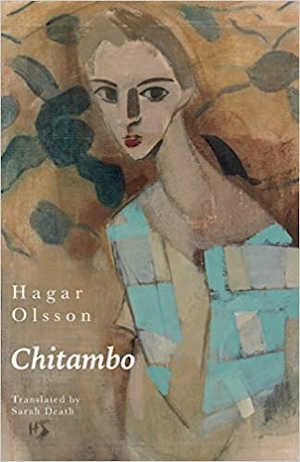 From birth, Vega Maria Dreary is caught in a vice of conflicting parental expectations. Her father brings her up to admire history’s heroic male adventurers, while her mother channels her towards housework and conformity. But when puberty comes, paternal half-promises evaporate and Vega has to fight her own way out of the domestic cage. In a time of revolution and civil war in early twentieth-century Finland, she finds it hard to identify her own calling, alighting first on the cause of feminism but feeling her way towards a wider humanitarian mission.

The adult Vega looks back on her younger self with ironic humour, but is in despair about the end of a rocky relationship with her beloved Ta, now transformed by his wartime experiences. She recovers and opts to emulate her childhood hero Livingstone, beating new paths through her own psychological jungle.

A kaleidoscope of changing roles for Vega whirls us through this compelling modernist novel, multi-layered but eminently accessible, with a wonderful feel for language, and vibrant evocations of an era and a place. Considered by many to be Hagar Olsson’s best novel, Chitambo is now available in English for the first time.