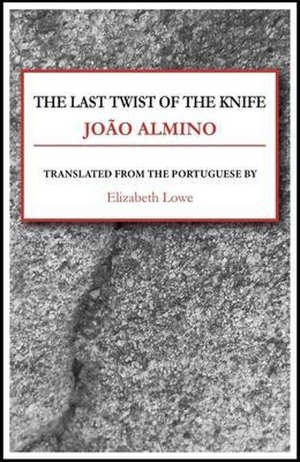 The Last Twist of the Knife

After a quarrel, an ageing lawyer leaves his wife and travels from Brasília to the dry, lawless backlands of Brazils northeastern plateau, where he grew up. He has vague plans to start a new life, to buy a ranch and farm cotton, but unresolved childhood obsessions, fantasies, traumas resurface, threatening to overwhelm his very sense of identity. Consumed with thoughts of revenge against the man who murdered his father when he was only two, he discovers that he may in fact have been the lovechild of his rich godfatherthe man who ordered the hitand may therefore be the half-brother of the girl for whom he harbored an adolescent sexual fixation. In this masterful novel rich in local color, João Almino creates a complex, damaged narrator inexorably dragged down into the vortex of his own treacherous memories.