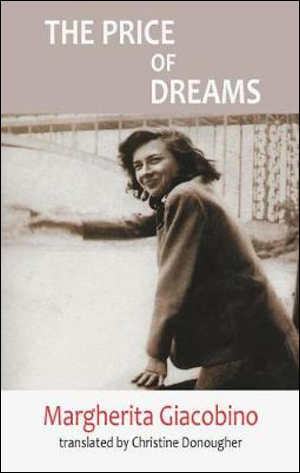 The Prize of Dreams

Margherita Giacobino’s book is a fictionalised biography-autobiography of Patricia Highsmith, taking the form of diary entries supposedly written by her, interspersed with a third-person narrative. It focuses on her psychological and emotional life, with the emphasis on feelings, relationships and aspirations rather than facts, dates and events. A lesbian in an era when to be homosexual was to be reviled and discriminated against, and made to feel guilty and ashamed, Patricia Highsmith struggled with her sexual identity in this social context, and the book fruitfully explores how this might have contributed to her creative output.

The title is a reference to PH’s second novel The Price of Salt, a lesbian romance originally published under a pseudonym after it was rejected by the publisher of her first novel. It was not until 1990 that PH agreed to its reissue under her own name, with the new title Carol.