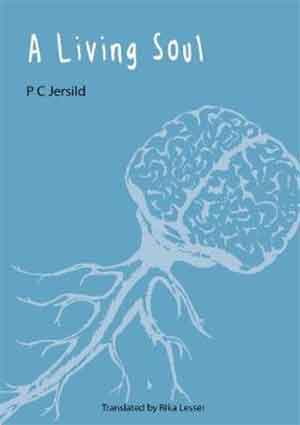 Ypsilon is a human being reduced to the most basic essentials, a naked one-eyed brain floating in an aquarium of nutritious liquid. Through his consciousness we observe his obstinate struggles to maintain his freedom of action in this utterly dependent situation – to assert the right to express his anger, to fall in love, to run away – whilst it slowly dawns on him that he is a part of a wide-ranging scientific experiment. In this fantasy about a society which is scientifically only slightly more advanced than our own, the Swedish novelist P C Jersild explores the resilience of the human spirit set against the threatening Big Brother of technological progress. Like most of his other novels, it paints no rosy picture of the future of mankind, yet it celebrates the defiance which cannot be eradicated as long as the mind itself remains intact.