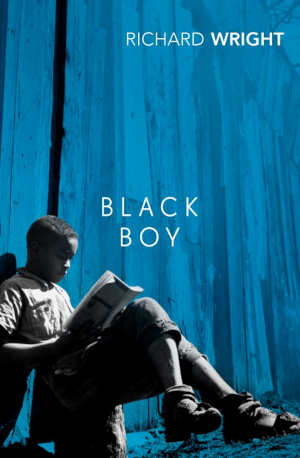 Richard Wright’s memoir of his childhood as a young black boy in the American south of the 1920s and 30s is a stark depiction of African-American life and a powerful exploration of racial tension.

At four years old, Richard Wright set fire to his home in a moment of boredom; at five his father deserted the family; by six Richard was – temporarily – an alcoholic. It was in saloons, railroad yards and streets that he learned the facts about life, about fear, hunger and hatred, while his mother’s long illness taught him about suffering. In a world of white hostility and subjugation it would be his love of books and pursuit of knowledge that would propel him to follow his dream of justice and opportunity in the north.

A chronicle of coming of age under the racial prejudices of the American south, as much the story of a writer finding his voice, Black Boy remains one of the great, impassioned memoirs of the twentieth century.