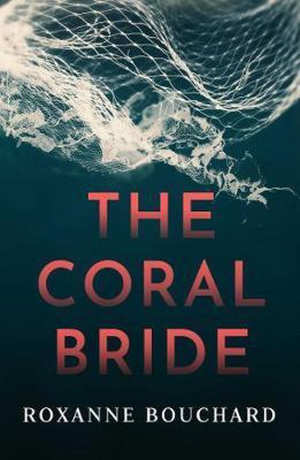 When an abandoned lobster trawler is found adrift off the coast of Quebec’s Gaspé Peninsula, DS Joaquin Moralès begins a straightforward search for the boat’s missing captain, Angel Roberts – a rare female in a male-dominated world. But Moralès finds himself blocked at every turn – by his police colleagues, by fisheries bureaucrats, and by his grown-up son, who has turned up at his door with a host of his own personal problems.

When Angel’s body is finally discovered, it’s clear something very sinister is afoot, and Moralès and son are pulled into murky, dangerous waters, where old resentments run deep.

Exquisitely written, with Bouchard’s trademark lyrical prose, The Coral Bride evokes the power of the sea on the communities who depend on it, the never-ending struggle between the generations, and an extraordinary mystery at the heart of both.