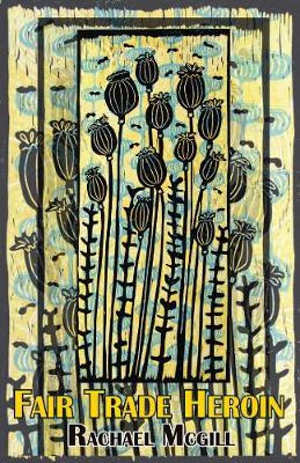 In the mid 1990s, with the Taliban poised to take over Afghanistan, young NGO worker Gwen is posted in a remote mountain village. Foreign NGOs begin to recall their workers, fearing for their safety, but Gwen refuses to leave. She’s full of ideas to empower the women and bring new income to her impoverished community. When she meets and falls for the opium trafficker Syed, she begins to look on the cultivation of poppy in a new light. Together they formulate a plan.

Fifteen years later, Gwen is working for a charity helping migrants in the UK. Her teenage daughter Nadia has never met her Afghan father and is frustrated by life with her opinionated mother. When Gwen’s past catches up with her, mother and daughter must negotiate the clash of two worlds.